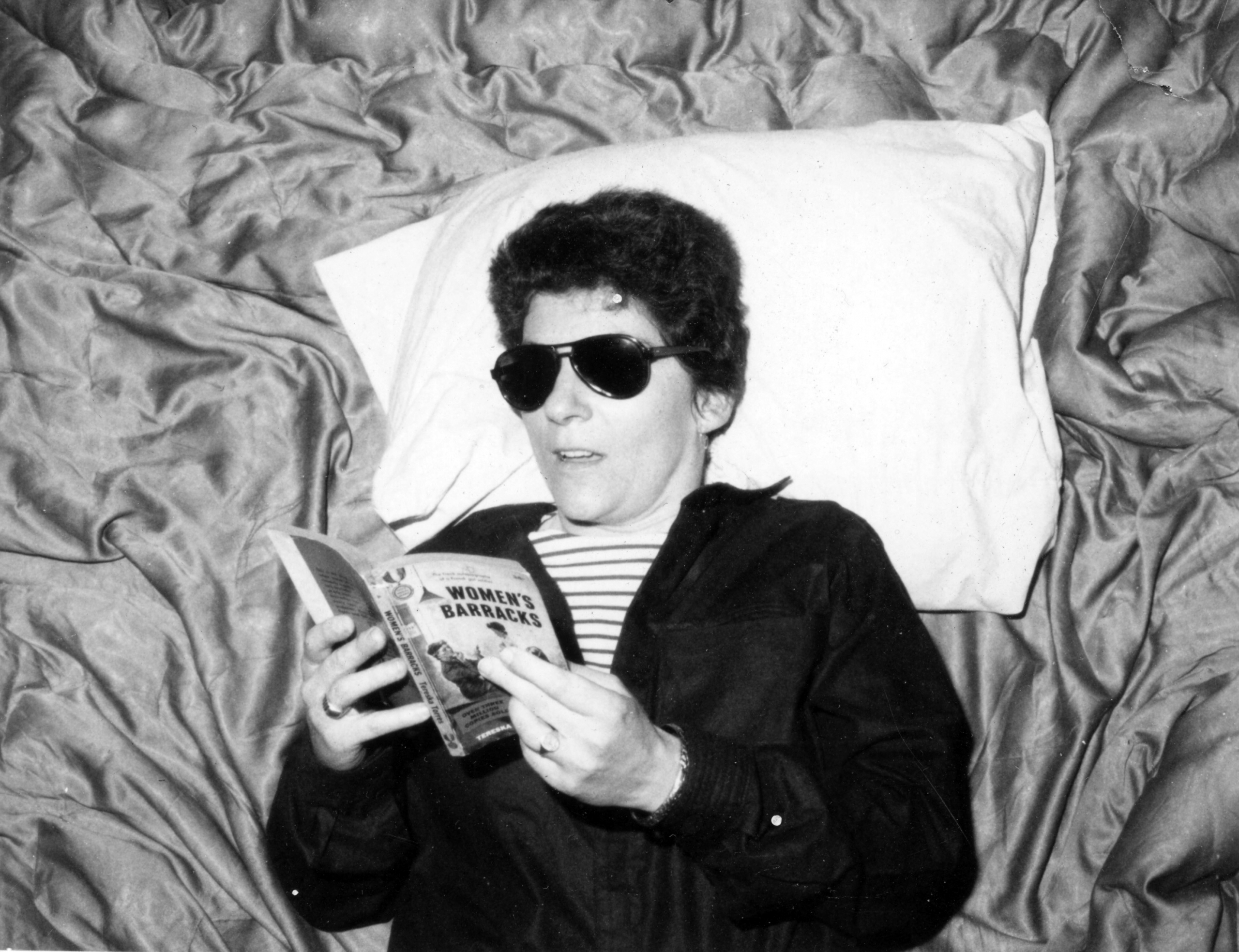 Esther Newton Made Me Gay

ESTHER NEWTON MADE ME GAY explores the life and times of cultural anthropologist Esther Newton. Throughout her career, Esther was a pioneer—questioning and challenging status quo assumptions on gender, sexuality, and anthropological methods. Her work inspired generations of scholars to pursue research in what would eventually become the field of LGBTQ & Gender Studies.

The film tells her story of awakening to gay life in the 1950’s, the women’s liberation movement and lesbian-feminism, drag culture, and forging a butch identity which for her is now in conversation with trans-masculinity.

Keenly attuned to the cultural and societal forces that shaped her life, Esther guides us through an anthropology of herself, a study influenced by her love for a sport—competitive dog agility—that pairs her aging butch body with her beloved dog teammate on an obstacle course that is constantly changing.

In her persistent efforts to train her body back into shape after numerous health setbacks, we see the intense drive that has helped Esther navigate a lifetime of obstacles she faced in her quest to become who she wanted to be: a butch lesbian, scholar, and athlete. 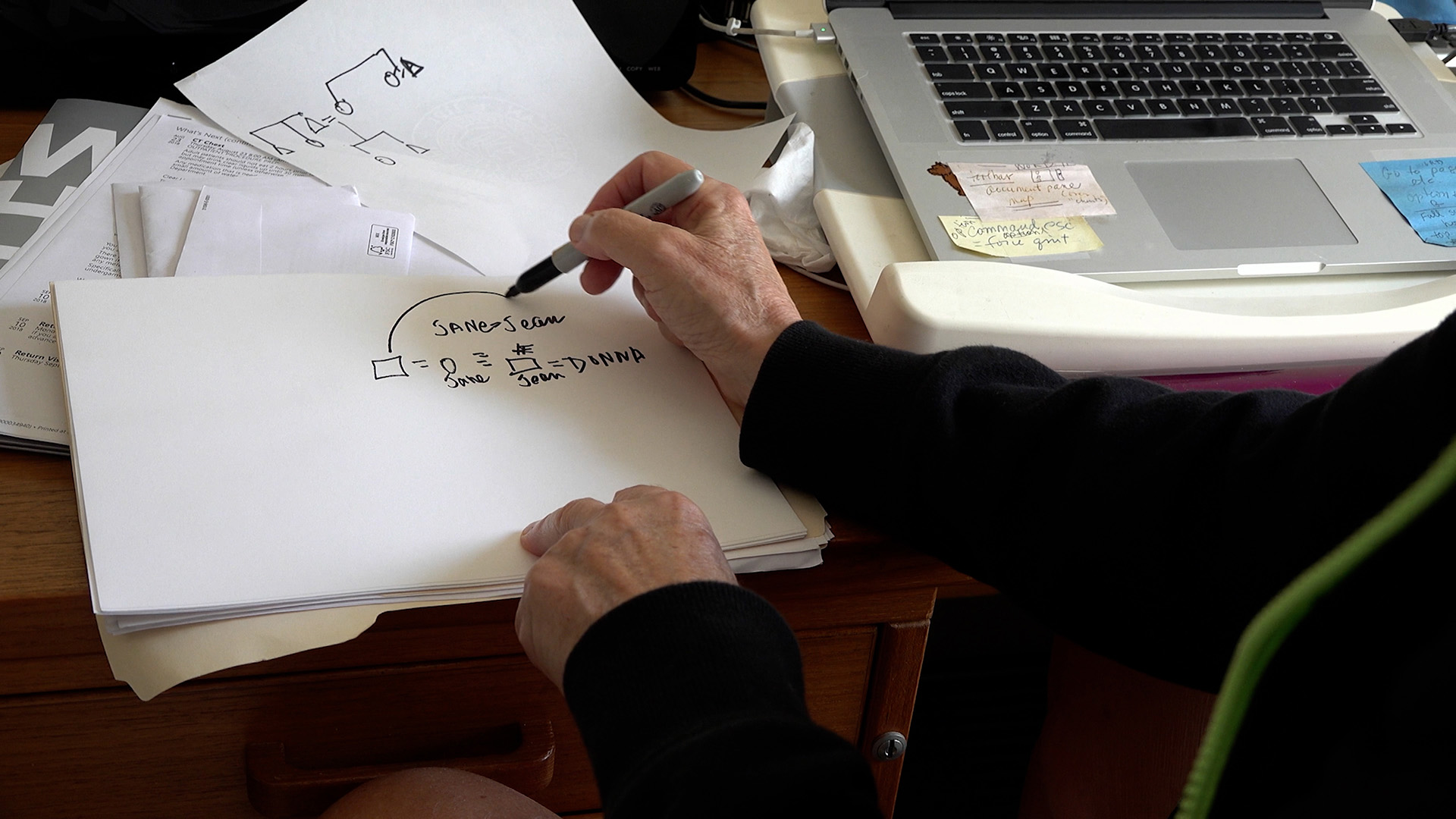 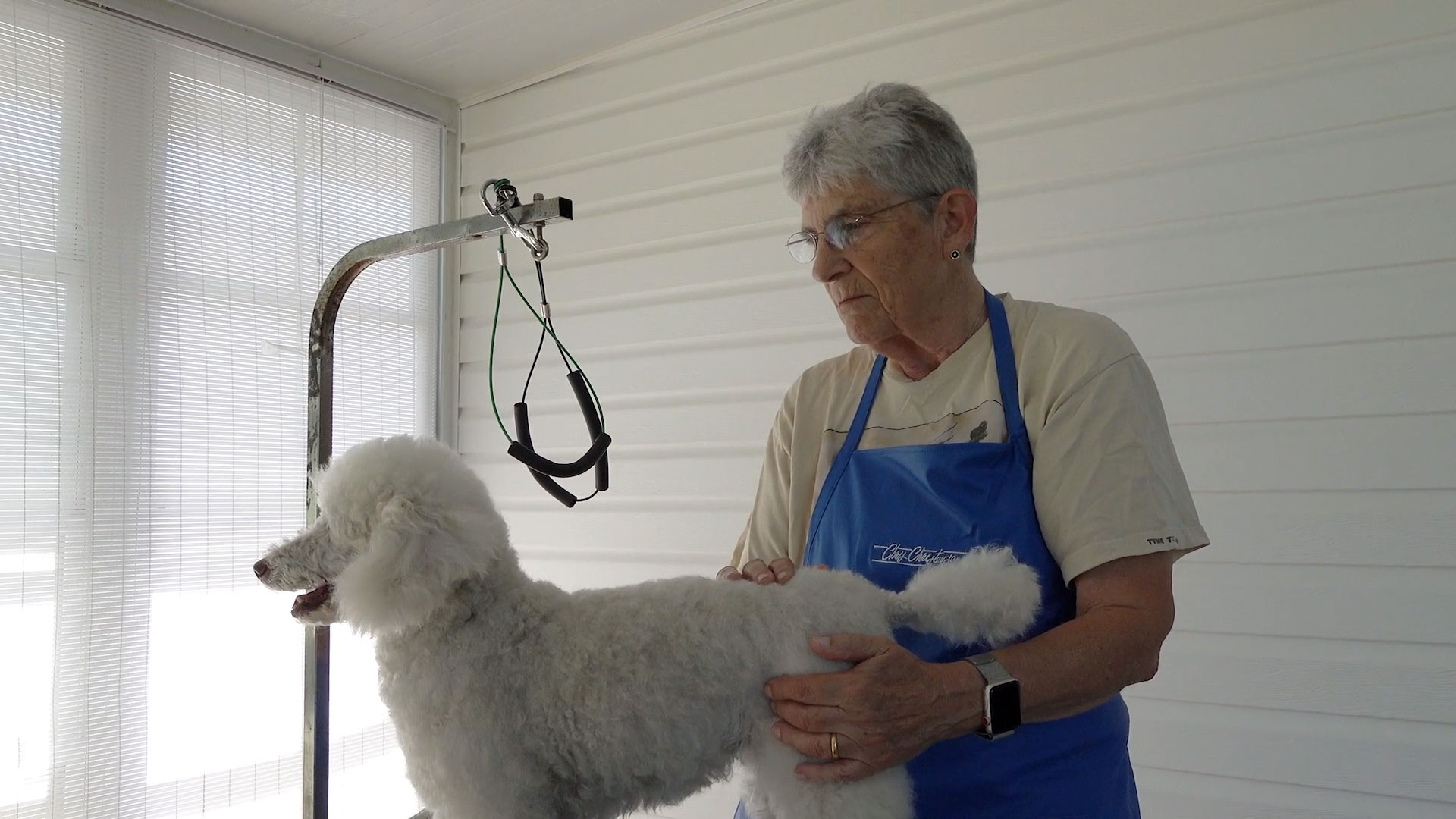 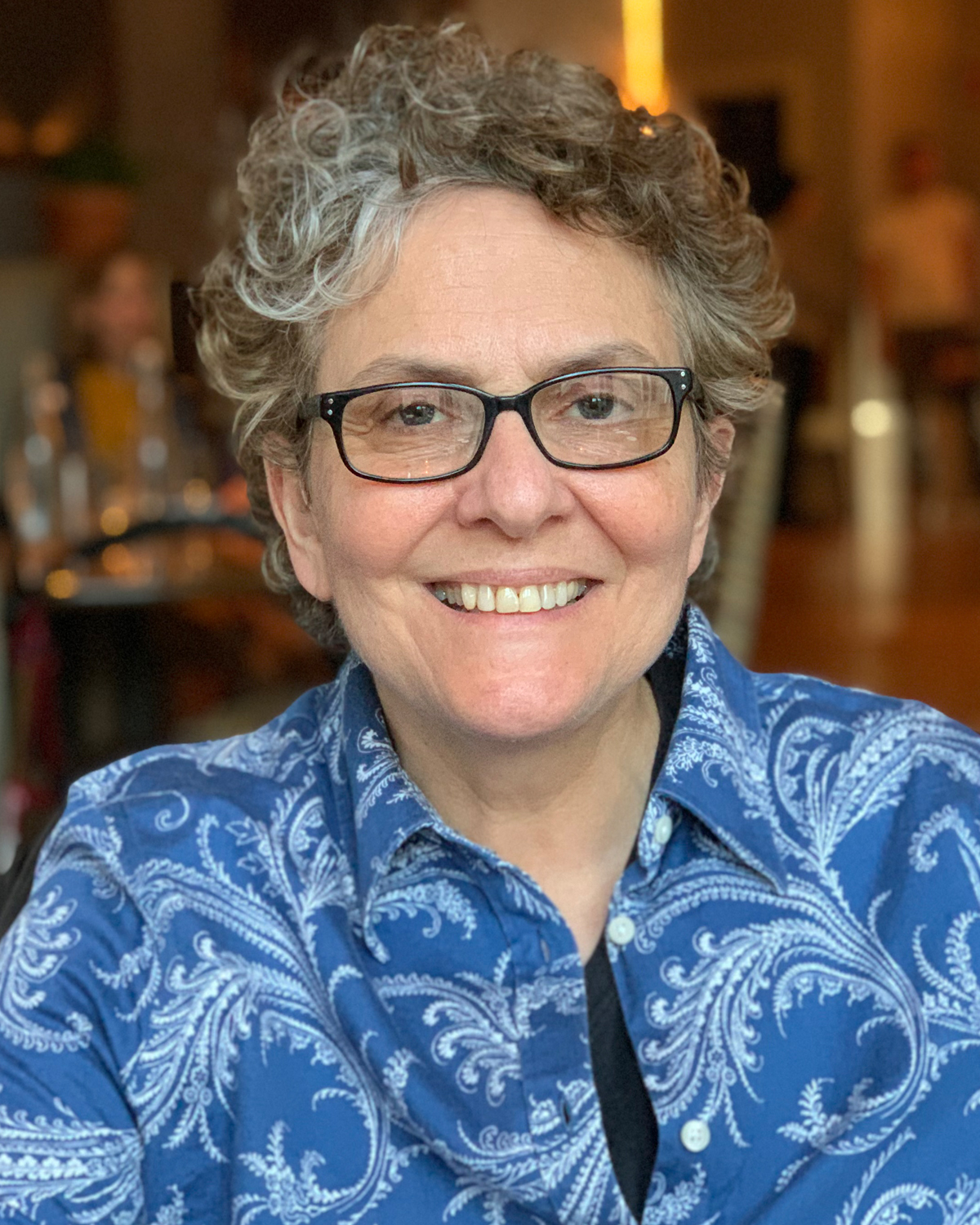 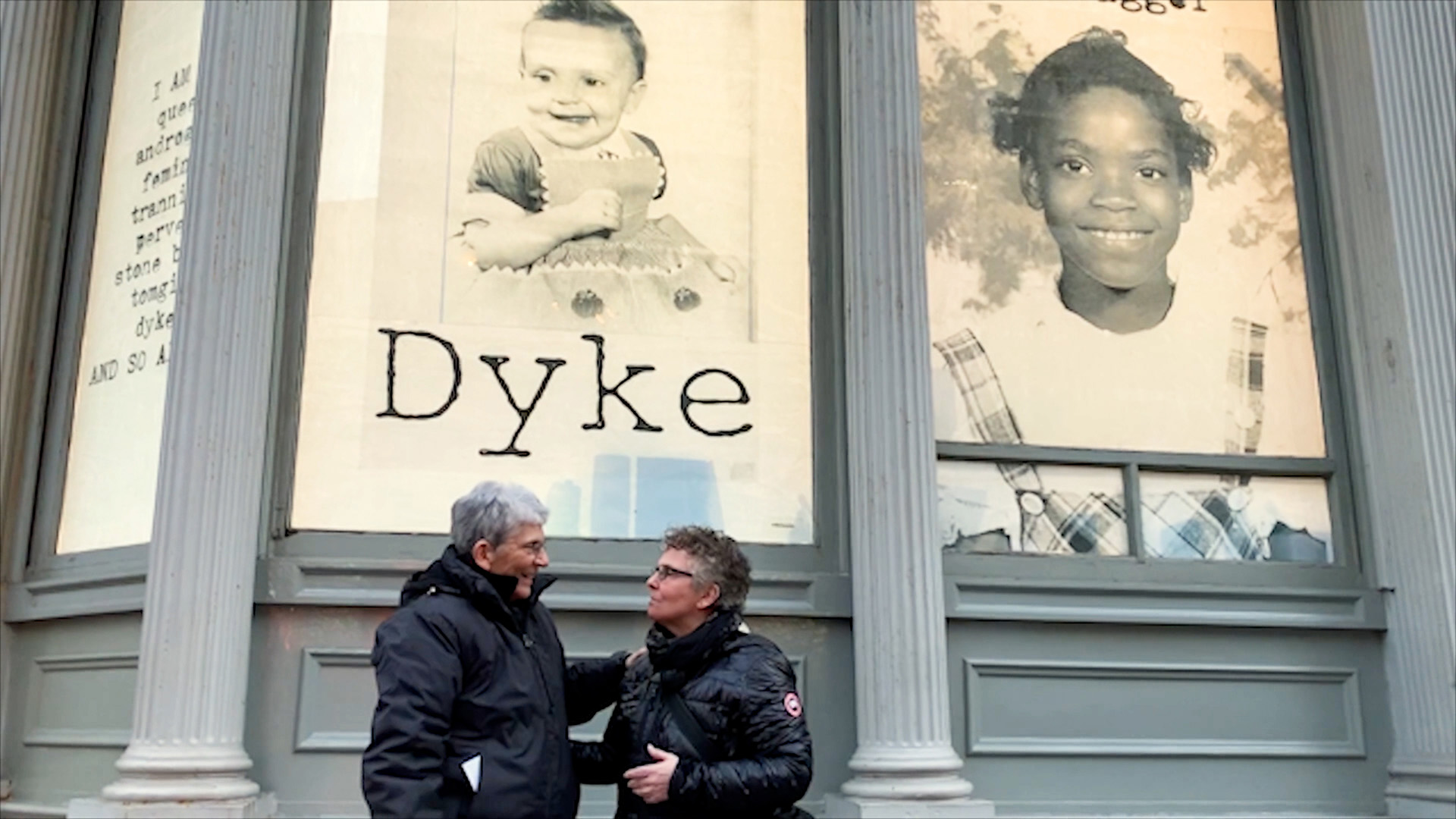 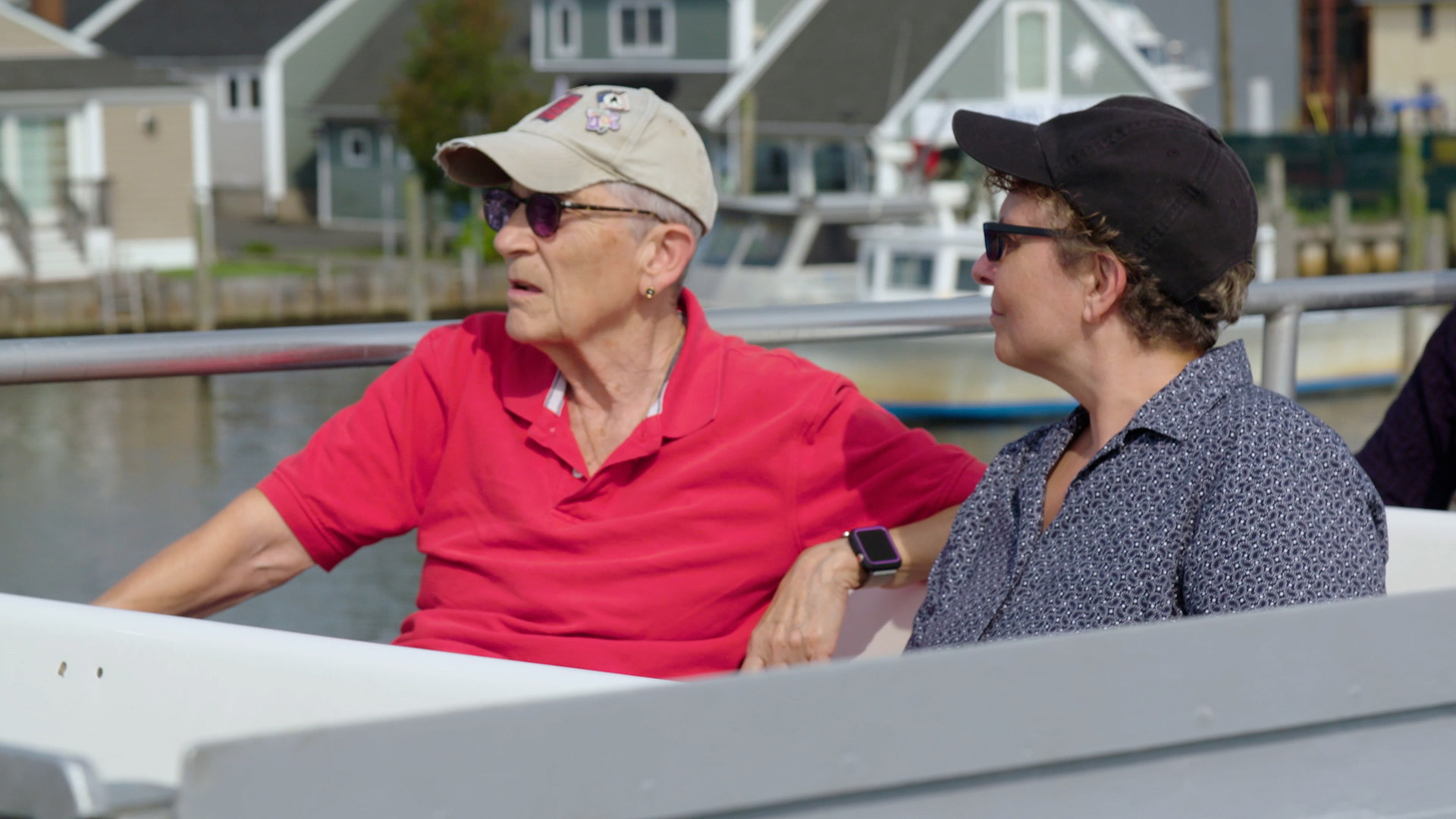 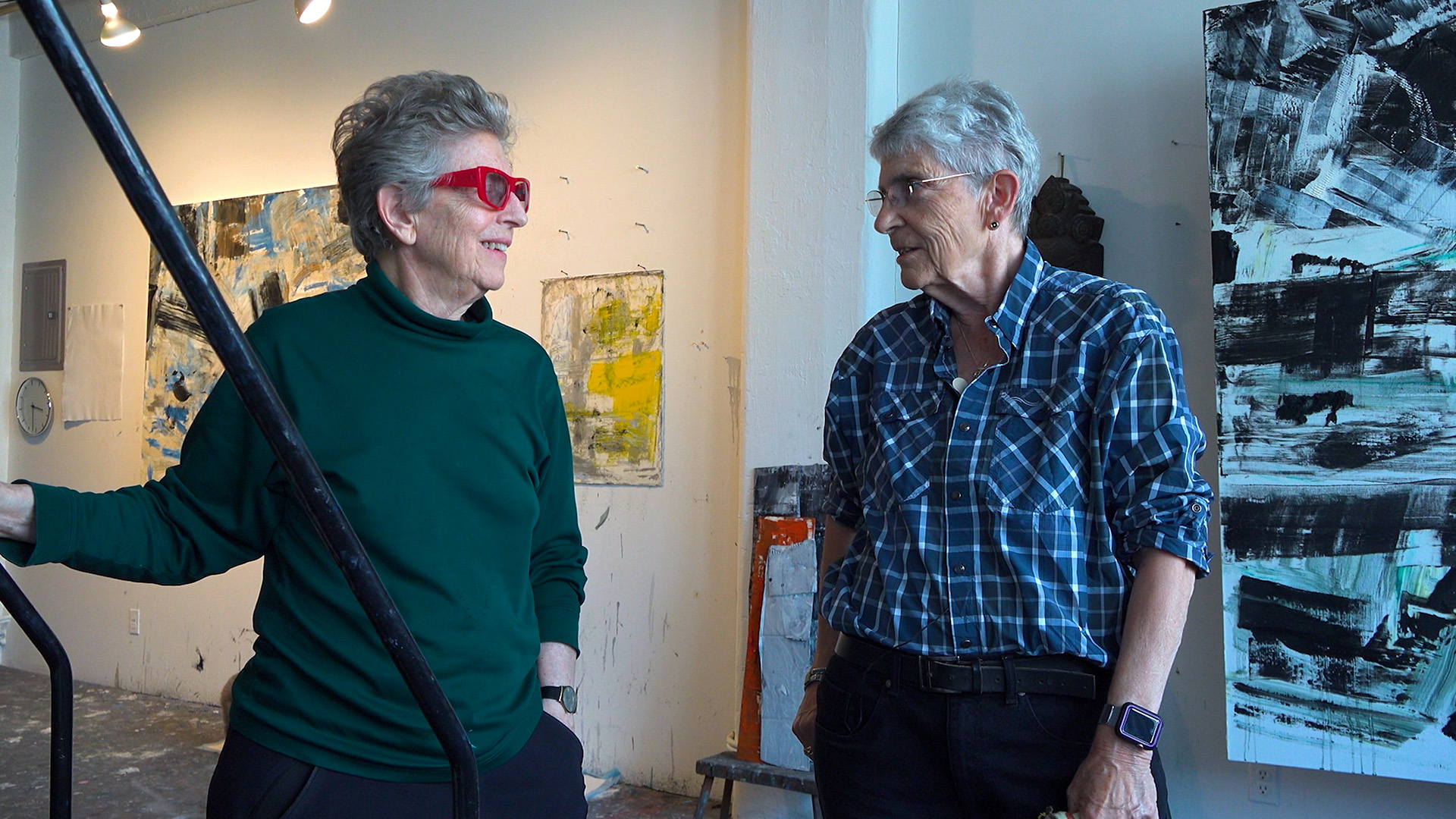 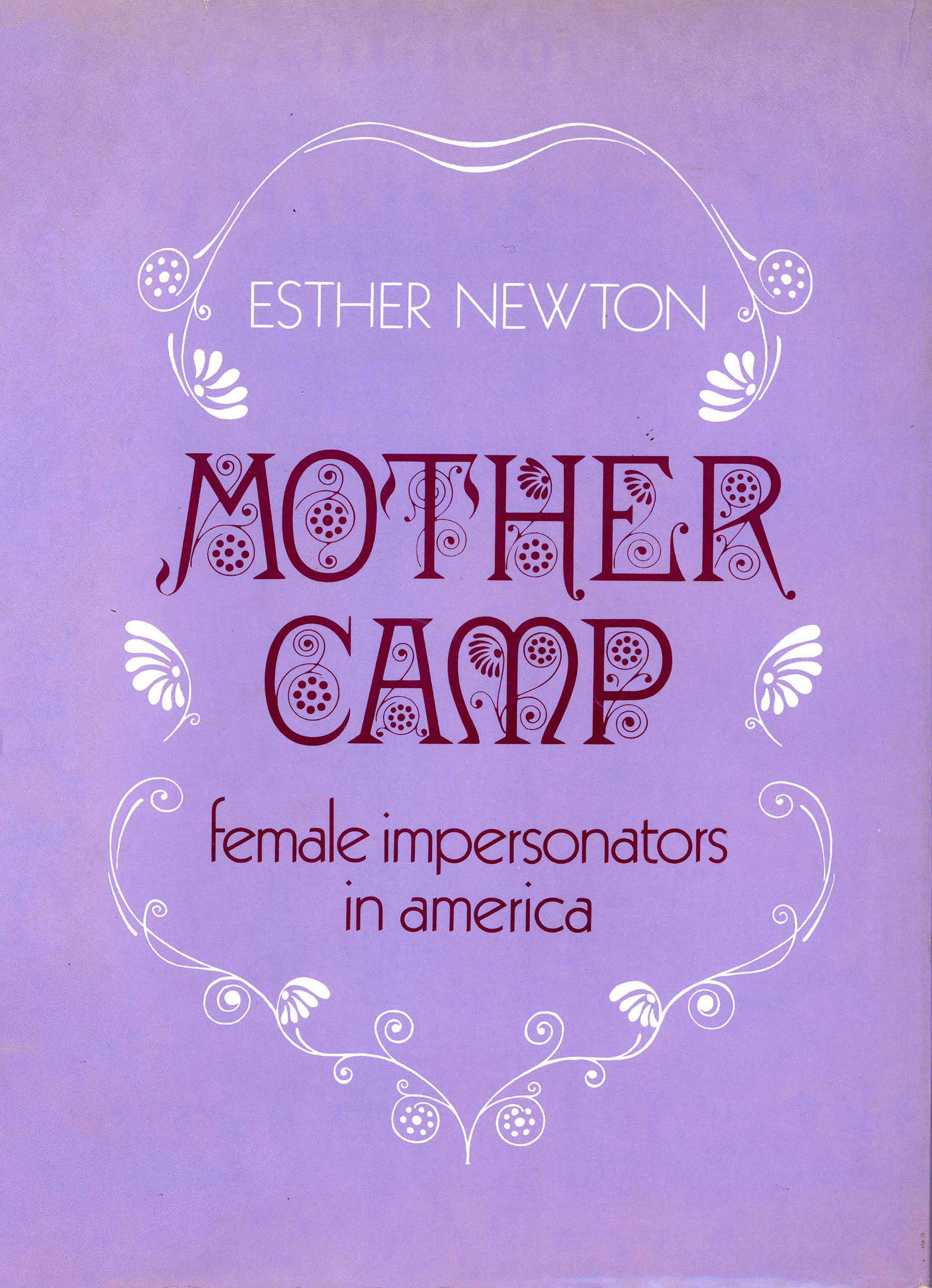 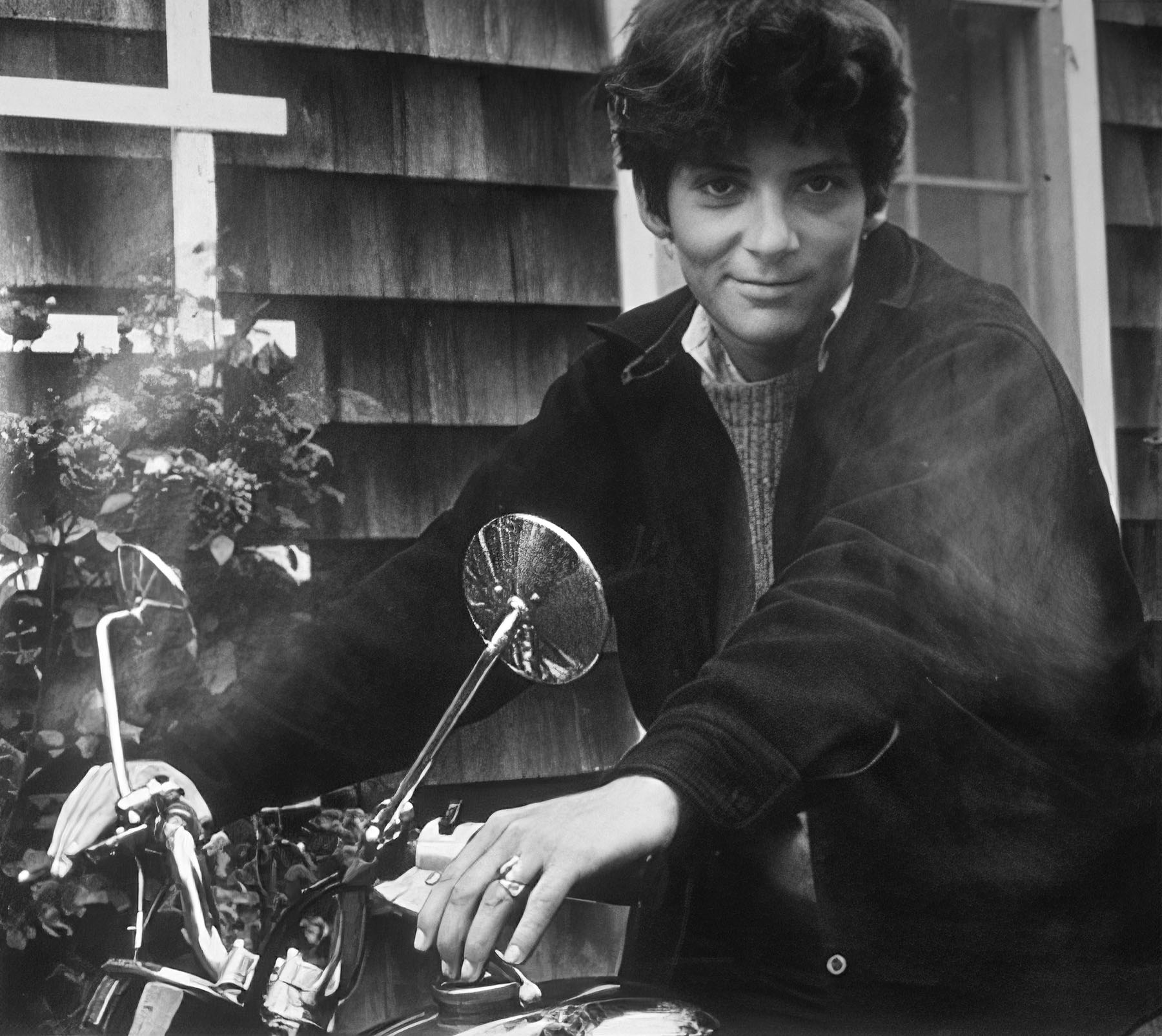 Buy Tickets !
Get updates from the Fabulous Arts Foundation!
We'll send you our monthly newsletter and special announcements!
Your information will *never* be shared or sold to a 3rd party.